Today, everything that I hold sacred in my life was shattered. I learned that one of the things I love the most is a big fat lie.

Some indoor football teams practice outside.

END_OF_DOCUMENT_TOKEN_TO_BE_REPLACED

One of the great things about sports, or life in general, is that if you want to bet on something, there is probably someone out there willing to take your money and let you do that.

No event brings that out more than the Super Bowl, where you can bet on anything and everything surrounding the game.

Today let’s take a look at some of the prop bets for Sunday’s game, and let’s limit it to all the stuff that happens off the field, I don’t want to risk any money on the actual game.

END_OF_DOCUMENT_TOKEN_TO_BE_REPLACED 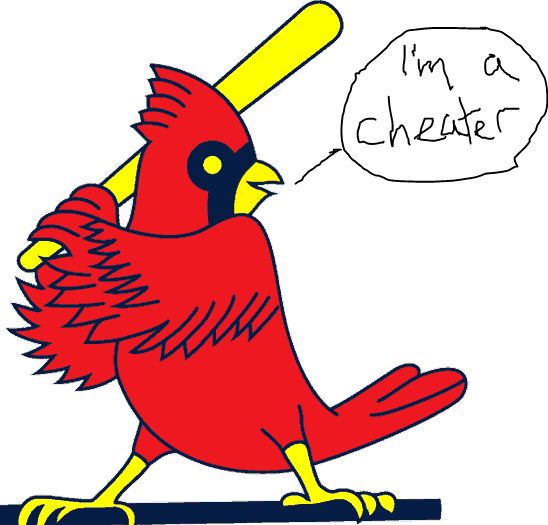 Today, justice was hardly served in the baseball world as the cheatingest franchise to ever play the game was given a slap on the wrist for trying to ruin baseball in the worst scandal since the Black Sox in 1919.

The St. Louis Cardinals must give $2 million and their 1st and 2nd round draft picks in the MLB Draft to the Houston Astros in the hacking scandal, because for some reason they needed to steal tips from a real league, the AMERICAN League, not the Communism League that the Cardinals apparently think they can play in all by themselves.

But MLB should have come down harder on the Jailbirds and banned them from MLB altogether.

END_OF_DOCUMENT_TOKEN_TO_BE_REPLACED

It’s Super Bowl week, and chances are you’ve already made plans for the game, likely either hosting or going to a party to watch the game.

First off, if you’re hosting the party, shame on you, everyone knows it’s way better to sit at home in the quiet and comfort of your own place, with your own toilet and not having to deal with a dozen other people. And if you want people to come over, try and limit it so it doesn’t turn into a full-blown party.

But should you host or go to a Super Bowl party this week, I am here to help you prepare for all of the jabronis you’ll meet at the party.

END_OF_DOCUMENT_TOKEN_TO_BE_REPLACED

Media, including the Dallas Morning News, reported Friday evening that Baylor University had been hit with a lawsuit by an “Elizabeth Doe,” citing numerous Title IX violations.

The allegations state 52 rape cases by 31 different players took place between 2011 and 2014, a rapid departure from the earlier Pepper Hamilton report, which stated 17 alleged incidents between 19 players.

Among the newest revelations in the case was the recounting of an alleged incident where then-OC Kendall Briles, who now coaches at Florida Atlantic, was alleged to asked a recruit about his “taste in white women” and said there were “a lot of them that love football,” a not-so-subtle insinuation about the sexual culture at Baylor.

END_OF_DOCUMENT_TOKEN_TO_BE_REPLACED 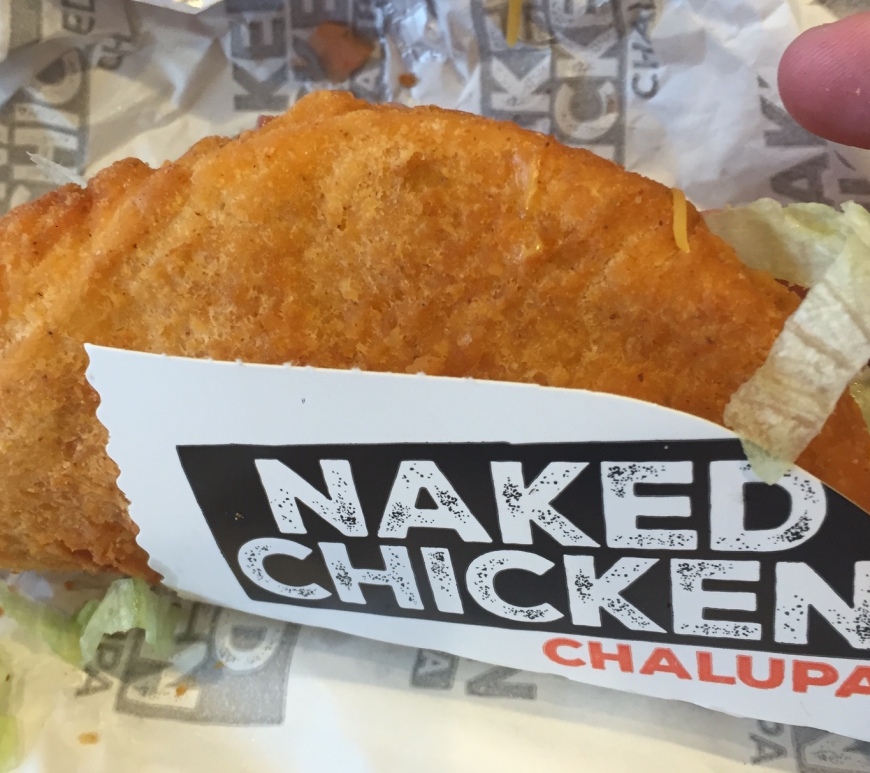 I’m still not entirely sure what it is exactly.

Is it a chicken nugget taco with shredded lettuce, tomatoes, special sauce, and thinly grated cheese?

Is it a chicken patty done schnitzel style, then cupped into a semi-circle and stuffed with tex mex fast food toppings?

Is it a mirage? Am I hallucinating? What on earth did I just put in my mouth?

END_OF_DOCUMENT_TOKEN_TO_BE_REPLACED

It’s a down time in sports, it’s the bye week before the Super Bowl, but that means it’s time for All-Star games, with the NHL All-Star game, Pro Bowl and Senior Bowl all scheduled for this weekend. Episode 3 of the HOTSPROTSTAKES Podcast is here, and this week we’re all about the All-Star games, as we rank the four major ones. ALSO! @theryanwalsh has tried … END_OF_DOCUMENT_TOKEN_TO_BE_REPLACED

You might remember NFL great Terrell Owns for a variety of different reasons, be it his amazing catches, crazy touchdown dances, or outspoken behavior off the field.

Well, T.O. may be making a comeback. In indoor football.

END_OF_DOCUMENT_TOKEN_TO_BE_REPLACED 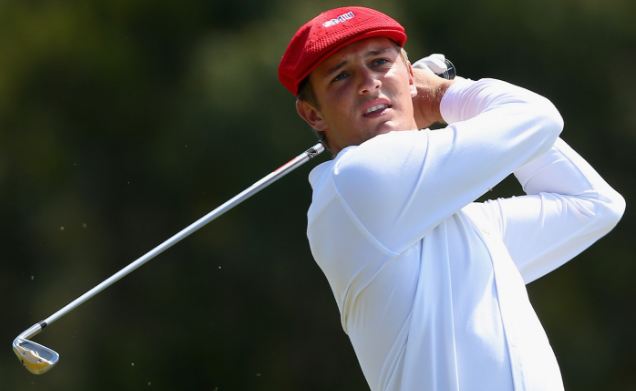 Tiger Woods is back this week! It’s true, he’s playing in the Farmer’s Insurance Open, but we’re not here to talk about him.

For the last couple years if you followed golf even semi-closely, you’ve likely heard the name Bryson DeChambeau.

DeChambeau is a talented golfer with a decorated amateur career that included being the NCAA Champion in 2015, finishing as low amateur at the 2016 Masters, and finishing 15th at the 2015 US Open. He cashed in with a win on the Web.com Tour in 2016 for his first professional win.

But he’s a big fucking dork.

END_OF_DOCUMENT_TOKEN_TO_BE_REPLACED

Usually sports are a way to help us escape the real world for a couple hours. A way to relax and watch insanely talented people do things we can only dream about.

But that doesn’t mean we can’t get upset at sports, because there are a lot of things about it that suck, and downright piss us off.

Here are some things in sports that are currently making me mad.