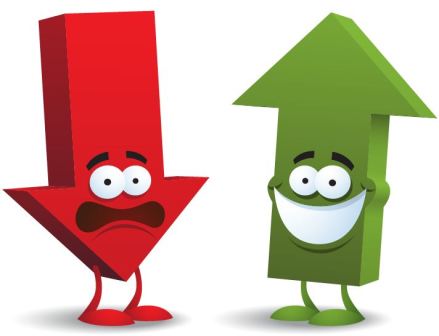 I don’t watch the English Premier League, so let’s use that as a disclaimer.

However, I think the EPL is ahead of the curve with their usage of a system of saying bad teams suck and should feel bad, and good teams are nice and should be rewarded.

It makes sport more exciting when you HAVE to care about if you’re essentially a professional team or a minor league team.

Imagine a true minor league in basketball where bad NBA teams have to prove their worth. Perhaps the D-League becomes that minor league, and you could one year have the Fort Wayne Mad Antz fighting for their shot to make the National Basketball Association. Fort Wayne, Indiana would never be the same.

I use the NBA as an example because the NBA literally sucks. LeBron is unstoppable, big franchises are always unstoppable, and for some reason Carmelo Anthony is still considered a hot commodity.

I wish the NBA were sexier to me, but I could not care less about it at all. NCAA Basketball? Oh yeah. I love it.

There has to be a better way.

Okay, how about I pick on a sport I love? Hockey?

Hockey would be WILD with promotion and relegation.

Teams like Buffalo and Winnipeg would have to truly show their care if they don’t want teams like Grand Rapids to boost from the American Hockey League. Man, that would be sick. Imagine the desperation of the Red Wings to not only keep their playoff streak alive…but their chances at remaining an NHL team alive in the same season. That would be nuts.

C’mon. It’s unrealistic sure, but I want that as a legitimate option in NHL 19 or whatever comes next in the development phase. I think you’d see the excitement of sports really come out and that same desperate passion.

I don’t watch the EPL, but I’ve seen the passion of fans. I want that back in American sports.