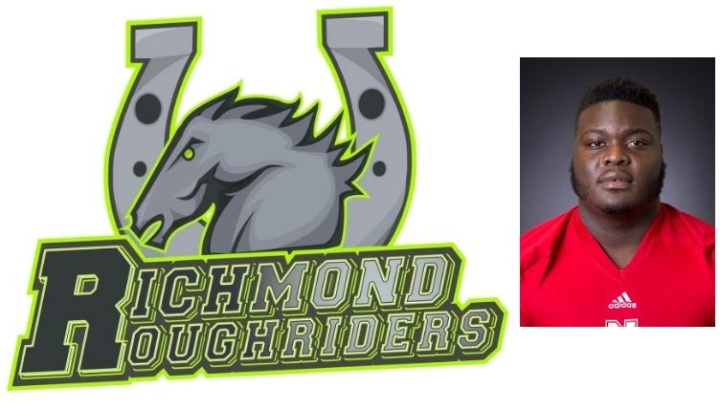 It’s been a big day for former stars of the first season of the Netflix hit, Last Chance U!

Former quarterback John Franklin III announced today his is transferring, which is a great idea with roughly two weeks until the season starts, but enough about him, let’s get to the one who has gone pro!

The Richmond Roughriders, who recently joined the National Arena League after winning the Arena Pro Football title earlier this year, announced on their Facebook page today that they have signed defensive lineman Ronald Ollie to a contract for the 2018 season!

Ollie, who stands 6-foot-2 and weights in a 310 pounds, was one of the more enjoyable players from the first season of Last Chance U, and spent last season playing college football at Nicholls State, where in 10 games he registered 41 tackles, including 6.5 for loss, and two sacks.

He also had an amazing 84-yard return of a blocked field goal for a touchdown!

It’s kind of weird signing and bit of news, because in June SB Nation reported that Ollie had been reportedly looking to transfer after he was unhappy at Nicholls State. But it would appear that he isn’t transferring after the team posted this bit of news.

With him signing a pro contract, even in a minor league indoor football league that pays less than $1,000 per game, this means he will no longer be eligible to play college football.

Best of luck to Ollie when he takes the field for the Roughriders in 2018, and if you’re a fan of Last Chance U in Richmond, Virginia, today is your lucky day.