Wow it’s been a while since we ranked some logos for shameless pageviews, but we’re back at it and with some of the most memorable logos in soccer history!

That’s right, we’re hopping in the way-back machine and going to 1996 when Major League Soccer launched with 10 teams, only one of which was a faux European name that didn’t sound completely stupid.

But we’re not here to rank names, we’re here to rank their original logos! Some are pretty fun! Others are downright bad.

This was the closest voting in HST history with the Top-3 each separated by just one point. It literally came down to the last voter.

Without further, ado, here are our rankings!

The Galaxy is a combination of bad everything. Bad colors, bad font, bad shape, just a mess overall. As our @AVKingJames put it: It looks like a fidget spinner.

The Crew is a really strange logo. It has the most life-like depictions of actual people that I’ve ever seen on a logo, which comes off as looking more like a poster for an actual fire department than it does a logo. The black/grey/white all kind of blend into each other too in the area of the people. Just too realistic, which doesn’t work in a logo/crest, in my opinion. Amazingly, they continued to use this logo until like two seasons ago, the second longest-lasting logo of the original 10. 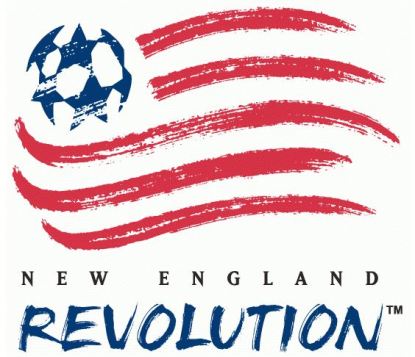 Would you believe this masterpiece is the only logo from the original 10 to still be in use? It is. It’s a very 90’s logo, trying to look edgy while also trying to convey patriotism. Also, what was with all the singular nicknames in this league back then? But I’d rather have that than, “Real” “FC” “Sporting” or whatever other Euro prefix they slap on teams now. 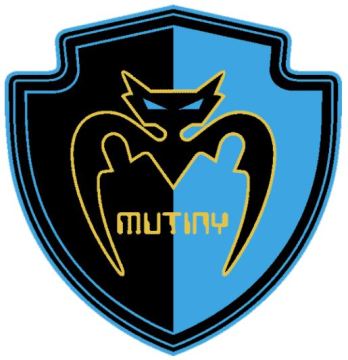 This logo was running away with the last-place spot until our last two ballots each voted it first, bumping it all the way up to 7th. It’s not good. It looks like a cheap video game character from the 80s, and what in the world is a Mutiny? This is why singular nicknames are so hard, there is no logo that can convey whatever it is you’re trying to tell fans and opponents about. They do have nice colors though.

It’s a scorpion of some sort, because that’s what a Clash is, I guess? This one was pretty middle of the table through our first five voters, with all putting it between 3 and 7, but it was sunk by a 10th place vote by our last ballot. Honestly, I don’t think it’s a bad logo, and I think it’s one of the more unique attempts at trying something different with an animal. That red really makes it stand out, but that Clash font between the pincers is not good.

Let’s go ahead and say what we’re all thinking: This…kind of looks like a bit of Nazi symbolism or at least a cheap imitation of it. That said, it’s got good colors, and a simple, but well-done eagle in the middle, personally, I’m a big fan of the soccer balls that are at the bottom. 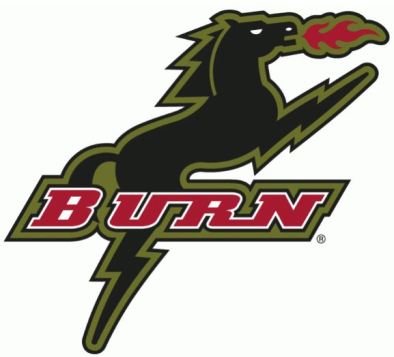 IT’S A HORSE WITH LIGHTNING LEGS AND SHOOTING FIRE OUT OF ITS MOUTH! This was the logo where we saw the most division, as three voters put it in the Top-2, while two others ranked it 8th and 9th, you either loved it or hated it. Personally, I’m a big fan of it due to the silliness of the legs and fire.

This is a super cartoony logo, and could not be more 90s. Oddly, this is the highest ranking logo no our list that did not receive a first-place vote, but it was by far the most consistent logo (Along with the Galaxy), with all of the votes being in the Top-5, the only logo to earn that distinction. That’s a really bizarre “M” behind that weird Metro Stars font. 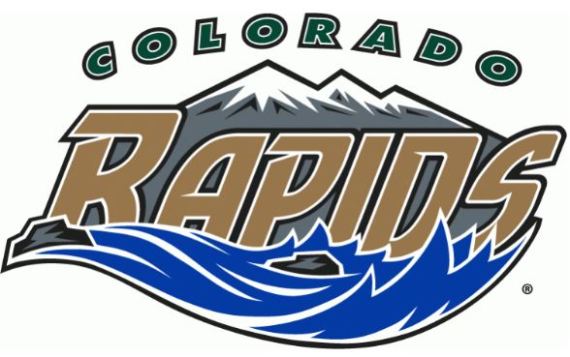 The only logo on the list that isn’t vertical or an attempt at a crest! This was another that was all over the board among voters, with four placing it among their Top-3, including two ranking it as the best, but two voters putting it in the bottom half. I do like the RAPIDS font they used, and the mountains are a nice tie-in. To me though, it looks more like a minor league hockey or football logo. 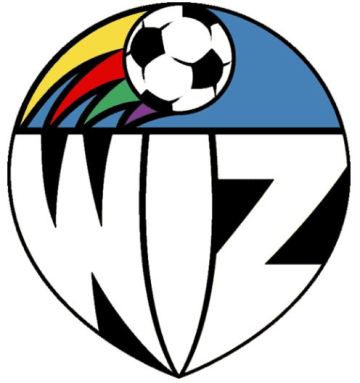 This is a wonderful logo. It is both simple and complex at the same time. The WIZ font and soccer ball are both very simple so you know what type of team it is, while the splash of colors at the top and the contouring WIZ font make it stand out. This is really well done, and that resonated with our voters, five of which put it in their Top-4. Much better than the current Sporting Kansas City garbage they trot out.

And because we believe in the Democratic process, here is how everyone voted: