The Premier League is finally getting a hall of fame and we get to find out the first inductees on March 19. The English top flight will be adding two legends from a yet-to-be-revealed ballot of 20 players. Now they’re letting the fans decide the inductees, which is dumb as hell, what they should have done is let one fan decide the classes, and that fan is me. Let’s assume the next four years all follow this same format and induct two per year, here are the men who should be HOFers in the next five years: 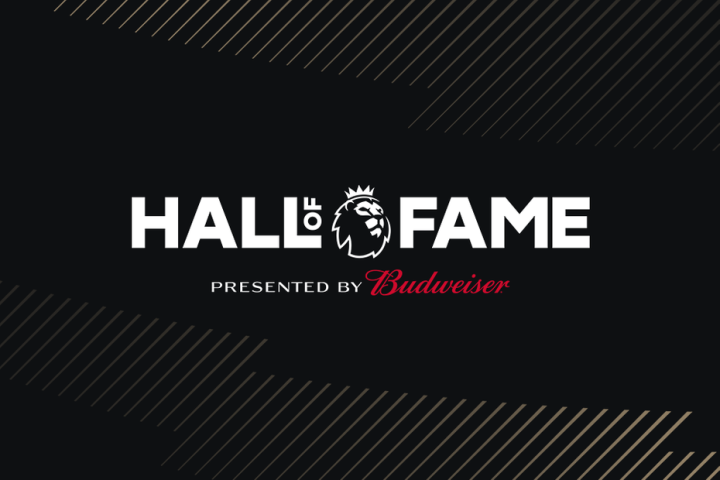 Cantona is the greatest player in league history. He is also a complete maniac, I hope he beats up a fan during his acceptance speech. Shearer also has to be in the inaugural class because his 260 Premier League goals (283 in total) still stands as the all-time record.

Despite Shearer’s sheer (pun very much intended) volume of goals, Henry is the best striker in league history. He scored 175 league goals and remains the all-time league leader in assists. JT, despite not being a nice guy, is the best defender in league history. He won a Champions League (sort of, he was suspended for the Final) and won five titles as Chelsea captain.

Ah yes, the duo that would have won England the 2006 World Cup if they didn’t absolutely hate playing with one another. Both Stevie G’s and Lamps’ club careers, however, were exceptional. They both scored a lot of goals and racked up a lot of assists and remain the best midfielders in league history.

I hate Manchester United but there’s no denying they aren’t the most successful club in league history and deserve a double class. I also hated these players when they were playing but they were great. They also both cheated on their wives on the reg (allegedly).

Man United got a class sweep, the Arsenal teams of the 00s deserve one too. Despite playing on the same team, these two couldn’t have been any different in terms of their play style. Bergkamp was all about silky style, Pat was about crunching midfield tackles.

Potential Future Hall of Famers in 2025 and Beyond :