For those of you who don’t know what Ulta is (I am presuming 99% of those who don’t are men), it is a beauty supply store. As in, almost every kind of makeup, hair product, home spa treatment, and any other thing you can think of.

Think of it as like a Golf Galaxy, but for beauty products. END_OF_DOCUMENT_TOKEN_TO_BE_REPLACED

Now, that’s not to say there isn’t tension and drama for those negotiators and SWAT members who are actually at the scene just feet from where a potentially dangerous person is, but for everyone else involved…it’s not that great. END_OF_DOCUMENT_TOKEN_TO_BE_REPLACED 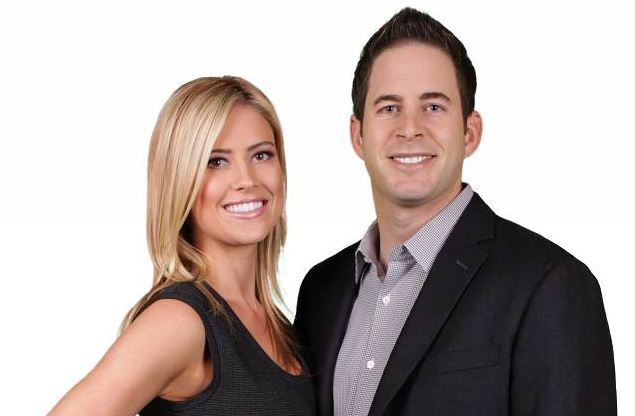 After months of not saying anything as Flip or Flop stars Tarek and Christina went through a very public, and weird break-up, HGTV has finally given us some news on the future of the show.

SPOILER: It’s not going away, but it’s not coming back in the way you think.

END_OF_DOCUMENT_TOKEN_TO_BE_REPLACED

One strange thing I’ve learned as I’ve moved about the country is that people from the rest of the 48 continuous states don’t think Michigan has rednecks, white trash, hillbillies, or whatever your chosen vernacular may be.

They are wrong. Because once you get outside of Detroit, Grand Rapids, Lansing, and resort cities like Traverse City and Grand Haven, that’s pretty much all the state is.

Today’s gem comes from the Saginaw area, where a political hopeful gives us a lesson on what “cranking” is.

END_OF_DOCUMENT_TOKEN_TO_BE_REPLACED

The Simpsons has been on the air longer than I have been alive, and during that time has featured some of the most influential and iconic members of the music industry.

The legendary Danny Elfman composed the defining score for the opening credits. Michael Jackson, Paul Simon, Paul McCaurtney, Lady Gaga, and Barry White are simply the tip of the iceberg when considering the list of musicians who have had cameo roles on the show. Some performed, some did not.

But many (i.e. me) would argue that the show’s best music didn’t feature any major musical acts at all.

END_OF_DOCUMENT_TOKEN_TO_BE_REPLACED

By now you have likely heard the news that Tarek and Christina of HGTV’s ‘Flip or Flop’ are getting a divorce. It’s a weird situation where she is apparently diddling their contractor, he marched off into the woods with a gun, and is apparently dating anything that moves since they split.

That’s all fine and good, whatever, shit happens, people need to get away from someone and sometimes a marriage doesn’t work out.

But what’s weirder is there is nothing from HGTV about this whole situation.

END_OF_DOCUMENT_TOKEN_TO_BE_REPLACED 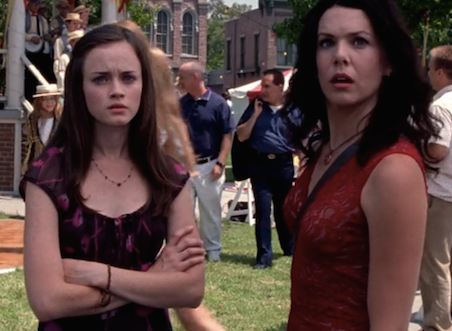 Well folks, we finally did it. Tiffany and I got to the end of all seven seasons of The Gilmore Girls, she watched them all, I probably watched about 2/3 of it, but it was a struggle after season four, mainly because I got tired of Rory and Lorelai’s shit.

END_OF_DOCUMENT_TOKEN_TO_BE_REPLACED

It’s a slow work day, so let’s take a look at some random crap sitting on my desk at work.

Some of it is cool, some of it will make you feel bad for me.

END_OF_DOCUMENT_TOKEN_TO_BE_REPLACED 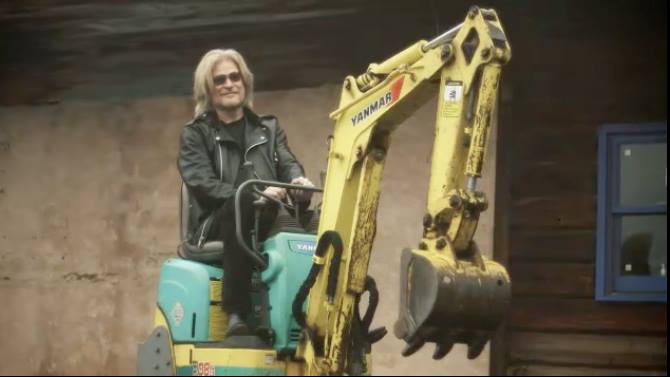 It’s no secret to any of you who know me that my favorite band is Hall and Oates, and with that comes the chance to view their music videos and TV shows multiple times, as well as the chance for Daryl to get himself into some hilarious situations.

Like up above, that’s Daryl driving a backhoe for some reason. I have no idea why, but there he is driving one in the parking lot of his music joint. Pure gold.

Let’s take a look at some other great Daryl Hall moments.

END_OF_DOCUMENT_TOKEN_TO_BE_REPLACED

With most hockey leagues around a quarter of the way through their schedule, one of the worst things about hockey is already rearing its ugly head and could impact the playoffs over the final 60ish games.