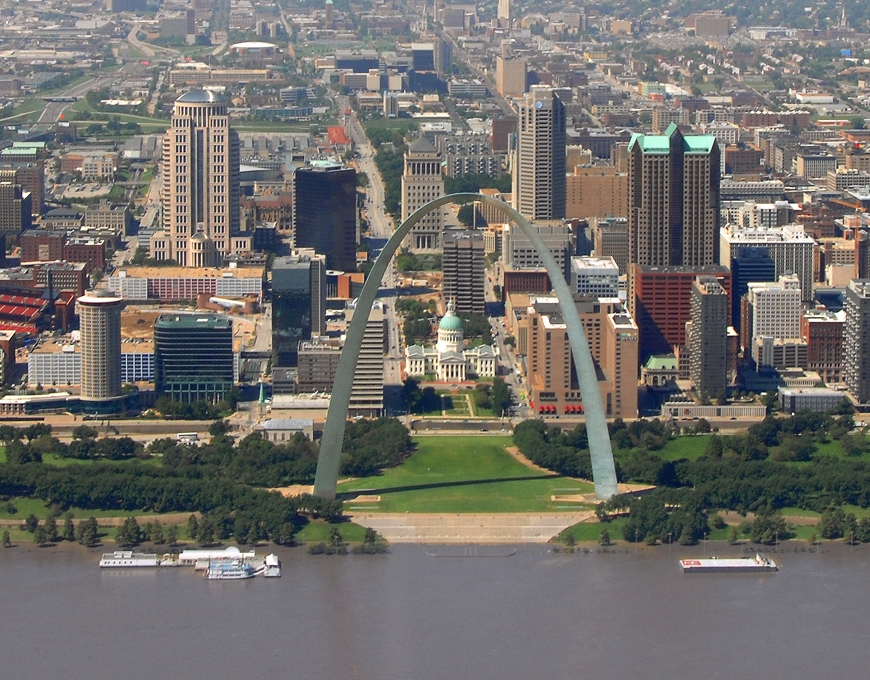 The dream of a publicly-funded soccer stadium in downtown St. Louis is dead.

Voters in the city decided against Proposition 2, a half-cent increase on the use tax on city businesses, by a final margin of 30,603 ‘no’ votes to 27,363 ‘yes’ votes, according to KSDK-TV.

Proposition 2 was key to the platform of SC St. Louis’ MLS bid, but it failed by a fairly wide margin, rendering any chance of a promotion for the USL side pretty much dead.